Some details about connection areas

Written by Dunia
Updated over a week ago

In Cuba, today, there are just over 1000 public spaces for wireless Internet connection. The official ETECSA website offers a search engine from where these areas can be located, by province and municipality. You can check it on its Official Site.

From those WiFi zones of ETECSA, hundreds of thousands of connections are made in an average day, whether from smartphones, tablets or computers. 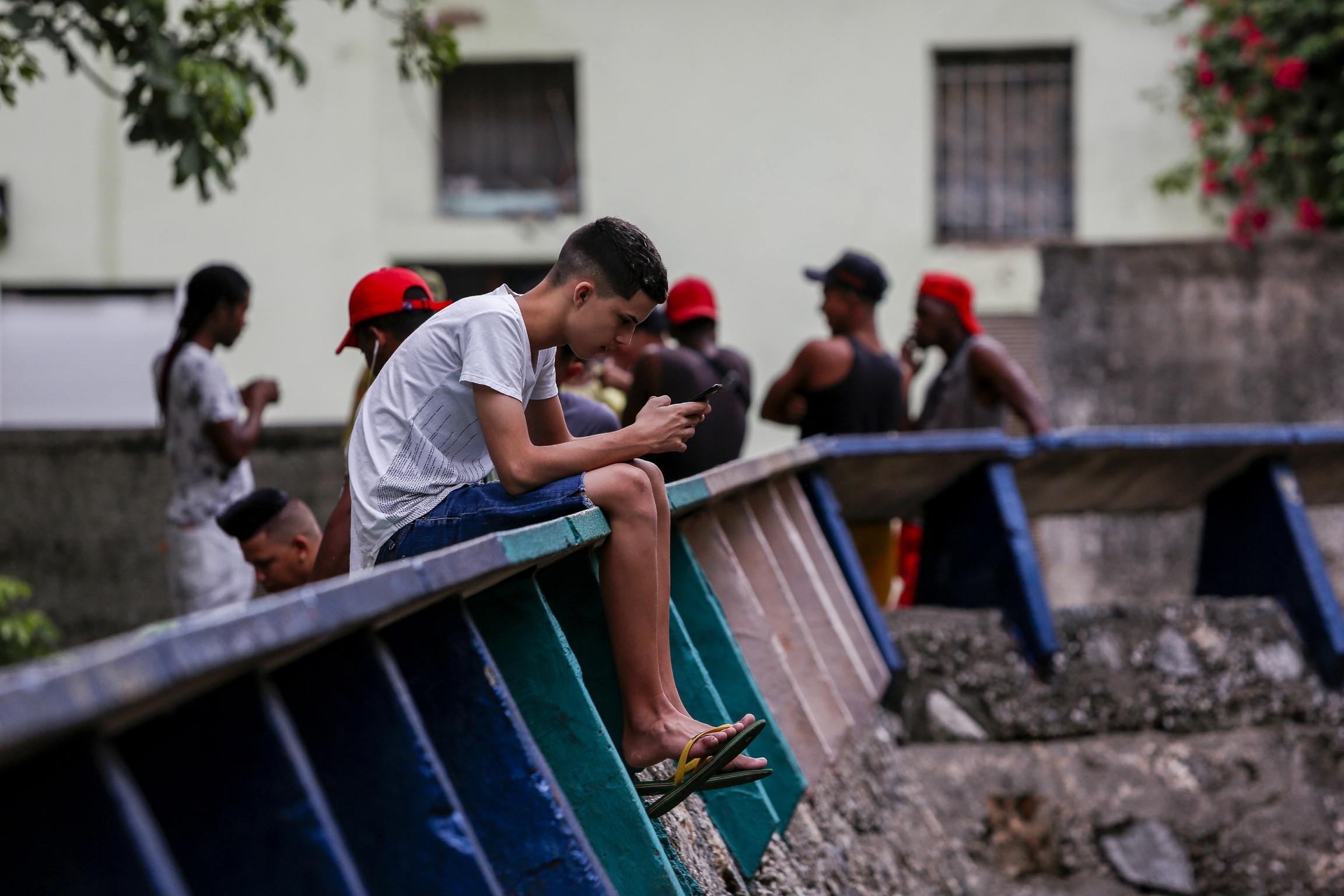 Every province in Cuba has opened several of these public areas for international navigation, spread out among the different towns.
Mainly, these places are parks, squares, hotels and the Malecón, in Havana.

It is advisable for the user to activate a permanent Nauta account for international navigation, since the temporary accounts can't be recharged and are only valid for a period of 30 calendar days starting with the first connection.

Once connected, the person can use several online apps and services. Among the most popular are the search engines Google and Youtube, also Facebook, Whatsapp and Instagram.

Even though there is a large number of people using the WiFi for work or research, the main reason Cubans pay to connect to the Internet is communication with family and friends abroad, by using social media or any instant messaging system.

Send recharge
Did this answer your question?