All Collections
FAQ
General questions
What do Cubacel's recharge promotions consist of?

What do Cubacel's recharge promotions consist of?

We tell you everything you need to know and which ones are the most frequent.

Written by Dunia
Updated over a week ago

The promotions launched by Cubacel, almost always every 15 days, allow you to receive the main balance and extra bonus. From mid-2020, the extra lasts for 30 days from the time the recharge is received.

In general, the promotions last 6 days: they start on a Monday and end on a Saturday, and to access them it is necessary to send recharges between 500 and 1250 CUP while the promotion is active. 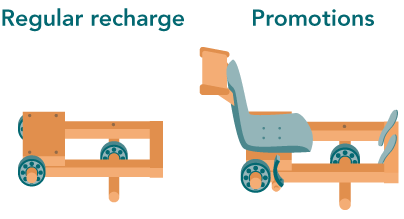 Once the recharge is made, the receiver will see the amount added to its main balance plus a bonus.

Differences between the main balance and the promotional bonus

The bonus part of the recharge is the first to be consumed. With this bonus, you can make calls and send text messages (both national and international) until it's either used up or the expiration date has passed.

The bonus cannot be used to pay for services such as mobile data packages, balance transfer, Mail Bag, SMS Plans, VOICE; the price of these will be subtracted from the main balance. Once the bonus is used up or expired, the main balance begins to be spent, which can be transferred to other cell phones and allows payments to be made for ETECSA's other services.

The main balance, almost always 500 CUP, with 330 days of validity, can be used to buy data. It can also be used to make calls and send SMS, both national and international.

After the monetary unification that began on January 1 of this year, all the previously known variants of the promotions have not yet been announced. Below we exemplify the only offers announced so far: 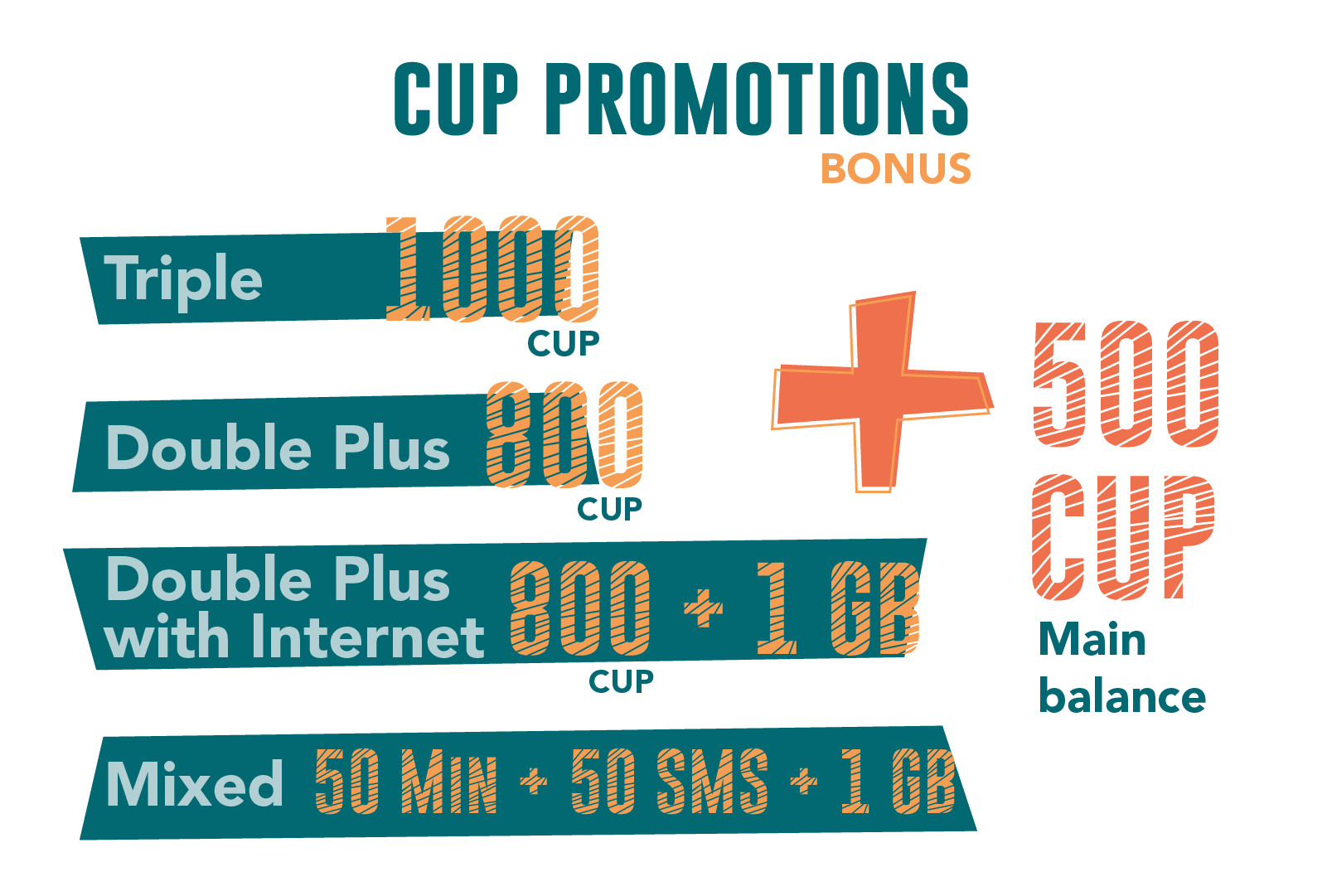 Do you already know which promotion you like the most? Take your pick and give your family and friends in Cuba the possibility of always being connected 🤩

Send recharge
Did this answer your question?